Water scarcity economic impacts: what can be done?

Water scarcity economic impacts: what can be done? 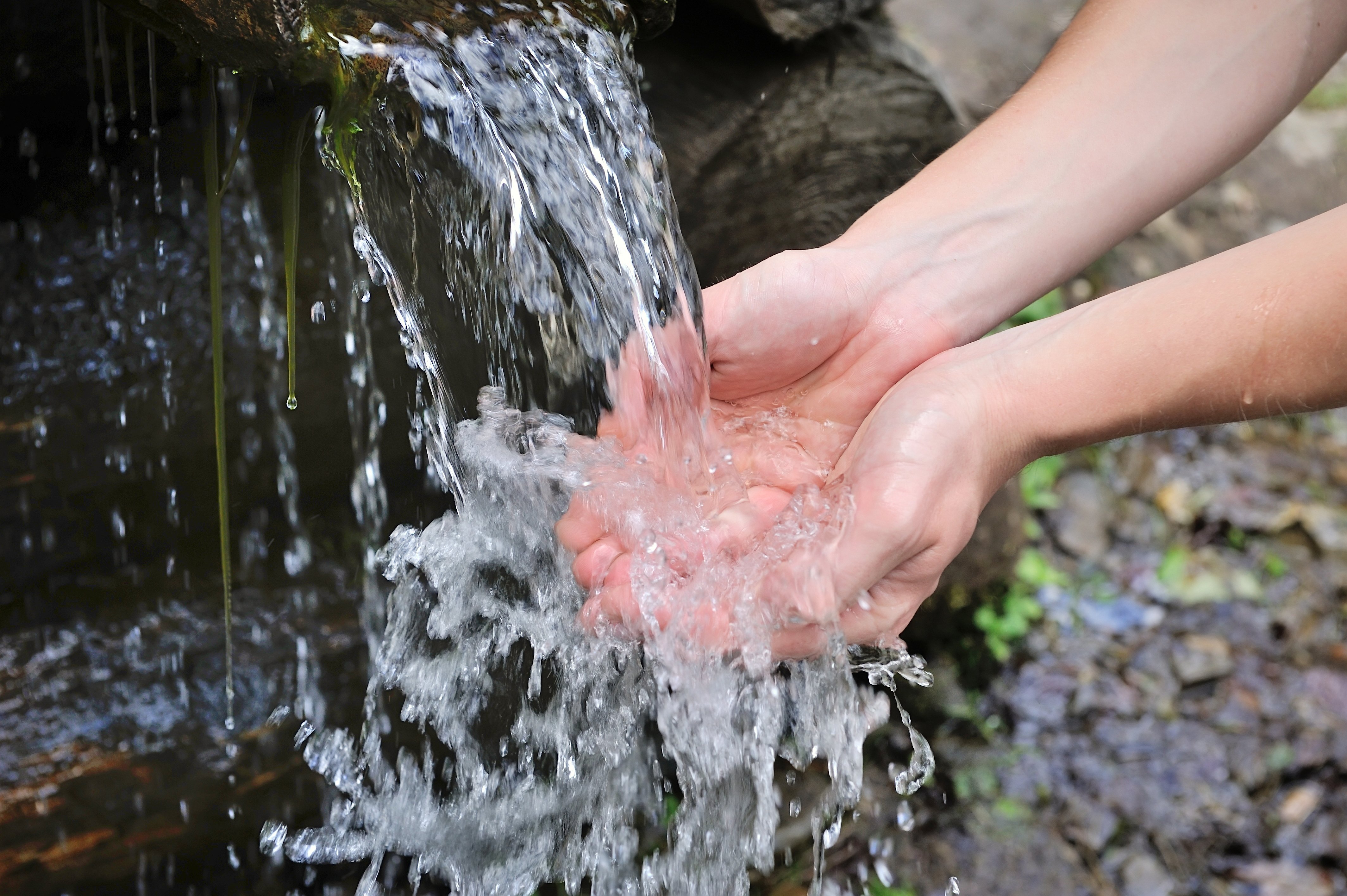 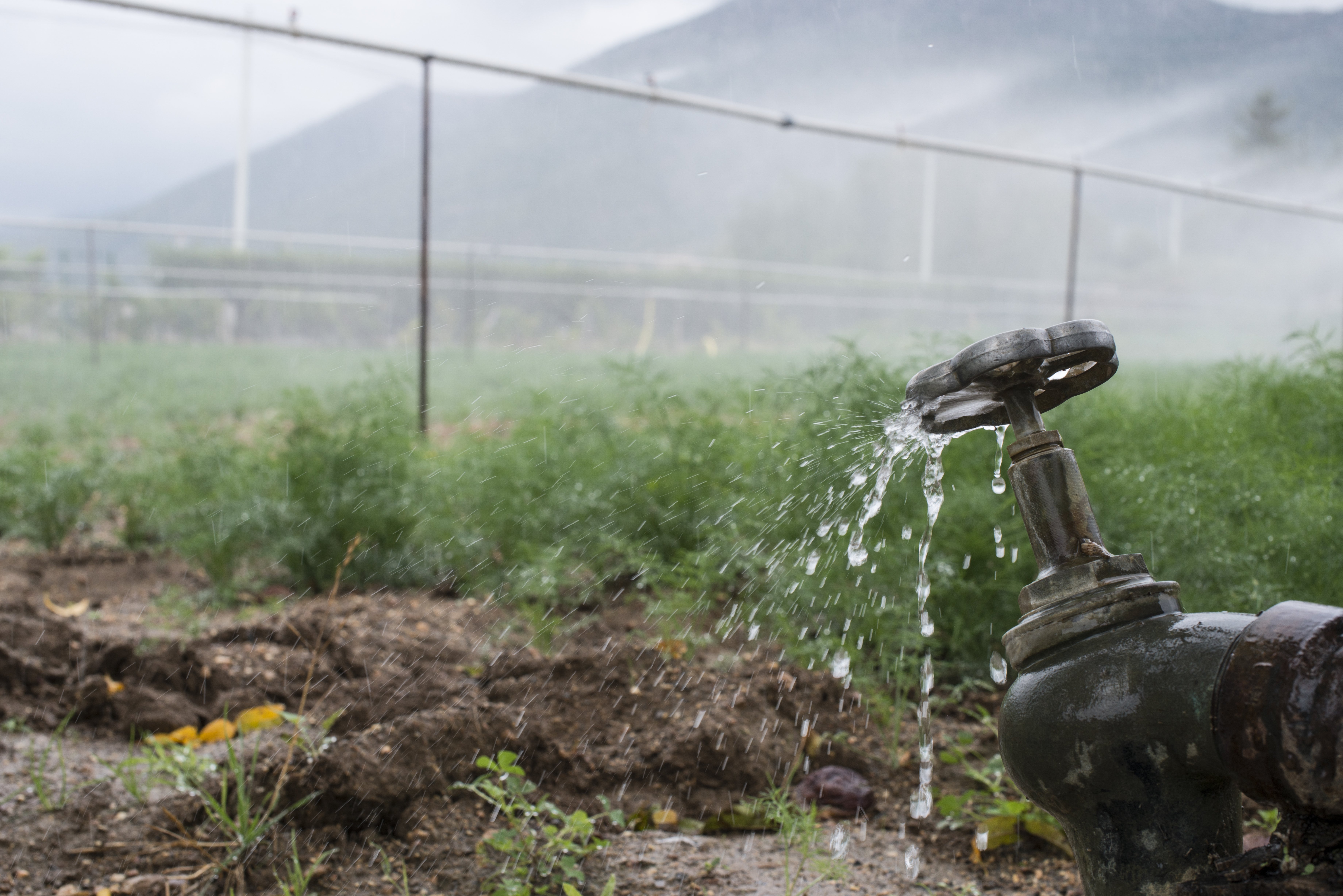 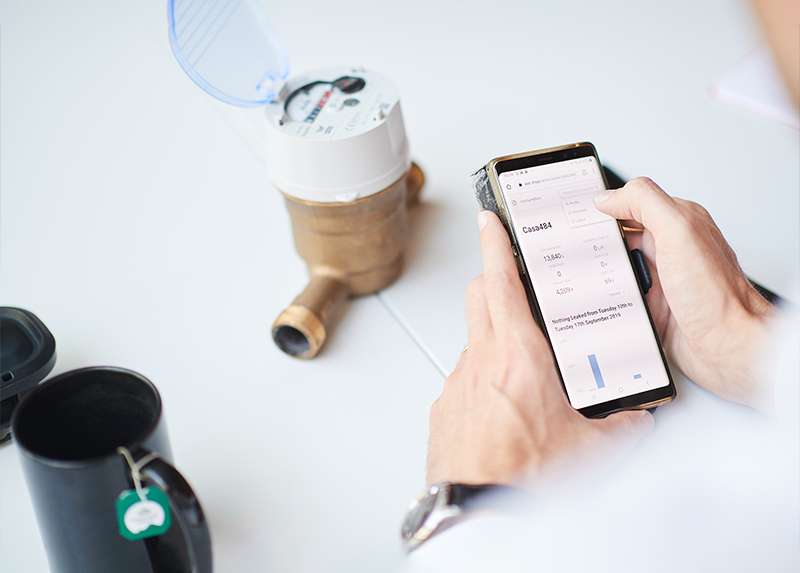 How would you explain water scarcity?

Most of us think of water scarcity as a lack of drinking water. Yet, this phenomenon is increasingly more complex than that. Water scarcity is a vicious cycle that fuels itself. The less water we have, the more vulnerable that water is to pollution and contamination.

Though water scarcity affects the availability of drinking water, it also presents severe economic impacts with a broad reach. As water is necessary for all fundamental aspects of our society, its scarcity quickly becomes an urgent and costly issue.

The year 2022 showed this clearly. Water scarcity has already affected all the major sectors, from infrastructure to agriculture, and this only intensified last summer. To find a way to mitigate future water crises and build a resilient future, it is vital first to understand how water scarcity impacts different sectors.

In infrastructure, an excess of water - rather than its lack - is generally considered an issue. Floods have some of the most damaging effects on buildings. But the impact of water scarcity has been exacerbated by severe droughts, especially in 2022. Droughts have proven to cause costly problems in the construction industry, affecting existing buildings and projects in progress.

A lot of infrastructure relies on a solid foundation to guarantee long-lasting stability for the structures built on it. This foundation, built on soil, is undeniably influenced by the moisture content of this soil, making it sensitive to water scarcity.

Expansive soil usually has a high moisture content and can shrink back when it dries. As the soil shrinks back, any shallow foundation is exposed to movement. This can cause instability and damage to the structure. The effects only worsen if there is vegetation around the structure that will further drain the soil of moisture.

Even when the construction doesn’t have stone foundations, like in the case of the Netherlands, the drop in water levels causes issues. Last summer, Dutch constructions were exposed to rotting due to the lack of moisture in the soil. The experts estimated the cost of tackling this issue to be 100 billion euros.

Besides the dire effects of water scarcity on the structural element of construction, it also causes financial losses. A study of the value of property in areas prone to the impacts of climate change shows that property value decreases as the chances of damage increase.

We live in an intimately connected world and are reliant on transport for goods and energy. Almost 78 000 billion tonne-kilometres of freight were transported via sea and inland waterways in 2019. Materials like cement, iron ore, crude and fuel oil and petrol depend on freight ships for their transport.

Water scarcity causes a decrease in the water levels of rivers used to transport these goods to inland ports and refineries. This decrease in river flow means ships can carry less cargo than usual, causing shortages and delayed raw materials and energy sources.

In the summer of 2022, the Rhine water levels were so low that many barges could only carry a quarter of their usual load. The river Rhine is crucial for the region, especially for the transportation of coal and oil. Manufacturers dependent on the river for their resources and parts fear they might further slow or cease production if the situation worsens. Energy companies also warn of a possible reduction in their output, which would aggravate the current energy crises caused by the 80% cut in Russian gas delivery.

About 16% of the world’s energy is generated using water.

The kinetic energy of water generates hydropower as it flows through a dam, powering turbines that convert kinetic energy into electricity. That can be done using a river with its energy or in the form of pumped storage. The latter resembles a battery-like system where water is pumped uphill into a reservoir using an excess of renewable energy and letting it stream down an incline to generate electricity when demand rises. Both of these sources of hydropower can lose volume in times of drought. The drought decreases the amount of water to power the turbines, decreasing the amount of energy we generate.

And though many energy sources may not be based on water, they still rely on it to facilitate the process. Water is necessary to cool nuclear reactors or thermal power plants and create hydrogen and biofuel. In France and Italy, certain Nuclear and thermo-electric power plants suffered from reduced or halted activity due to high river temperatures and reduced river flow.

Some countries rely on hydropower more than others. Canada generates 60% of its electricity from hydropower. When such countries can no longer rely on water to supply the energy they need, they will need to get their energy elsewhere. The shortage causes a gap in the market, increasing demand and thus increasing prices.

The Joint Research Centre reported that, in the EU alone, the main crop yields might drop by up to 16% due to drought-induced water scarcity in 2022. These numbers could fall further since drought increases the chances of disease and pests in crops.

When crop yields decline and pastures become too dry to use, the demand for farm labour and products like fertiliser also goes down. That affects farming companies as well as their employees and suppliers.

All these aspects impact our food security and extrapolate the water scarcity causing them. And the more losses food producers face, the higher the food price becomes for the consumer.

The World Bank estimates that the agricultural sector will expand in the future. This expansion will be parallel to a growing demand for water in other sectors, causing the need to reallocate 25 to 40% of water - mostly from agriculture - to other sectors. To successfully reallocate the water, sectors must consider improving water delivery and management systems.

So what happens when demand increases?

Will prices go up?

No one can predict the future, but we can prepare for it. Countries like Israel have suffered severe water scarcity in the past and have taken measures to protect their economy and citizens from water shortages and soaring prices.

It is possible to keep prices at bay in the long term, but it requires investments. Water efficiency is a critical element in securing a future where water remains accessible.

Water efficiency is not only an impactful way to combat water scarcity, but it is also financially beneficial.

Energy prices are already increasing, and water prices will follow since the treatment and distribution of water can account for up to 30% of a city’s energy use. Saving water can offset rising energy prices and improve your company’s sustainability.

While it may sound like a big venture, water efficiency in buildings and cities can be easy to achieve. A good place to start is by improving water leak detection. Reducing water leakages is a low-threshold but high-impact solution that does not require new infrastructure or affect water use habits.

In our latest Market Report, you can learn more about how we can move from water scarcity to efficiency in buildings and contribute to a more sustainable future.

Get exclusive water consumption data and analysis for free.