previous
Back to Blog EU Environmental Laws and Regulations: enough to avoid Water Shortage?
next 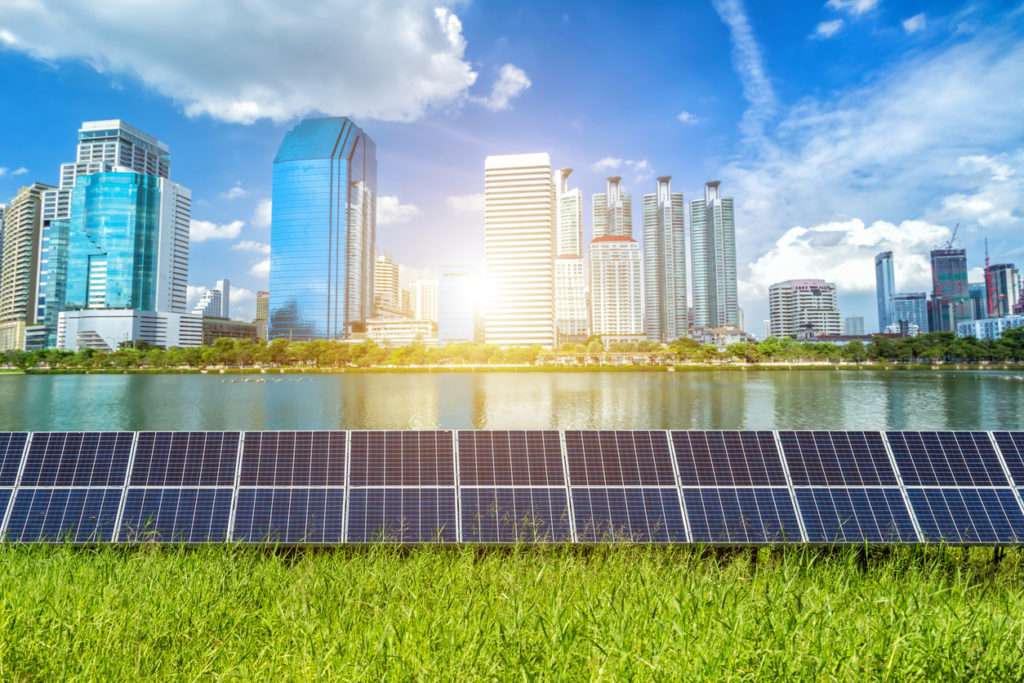 Water has undeniably a key role in every living being’s life. This is probably why water and life are used interchangeably when studying other planets. Furthermore, in the context of climate change, water plays a crucial part in the climate regulation cycle. In Europe, there are various EU Environmental Laws and Regulations around water usage to reduce the risks of water stress that we are facing. Are they enough? As individuals, we also have the power to take a step in the improvement of water efficiency.

Dangers of water scarcity in Europe

It might come as a surprise for many, but European regions are experiencing a lot of water scarcity and droughts problems. How is it possible for some countries to have those issues if they have enough rain and natural water resources? That is due to the overuse of water, the growth of the population with the consequent increase in the water demand, and not enough efficient water management, among others.

Earth Overshoot Day marks the date when humanity’s demand for ecological resources and services in a given year exceeds what Earth can regenerate in that year. This means that we are having a much longer demand that surpasses the available resources we have. Drinkable water, as a vital resource, also sees its demand and usage largely exceed the limited supply at our disposal.

It was estimated that by 2020, water stress affected one-third of the EU territory all year round. Between 1976 and 2006 the number of areas and people affected by droughts went up by almost 20%. The total costs of droughts amounted to EUR 100 billion and it is expected to increase in the coming years. That is why it is important to tackle the issue and have strong laws and regulations.

The main objective of the EU environmental laws and regulations around water usage is to guarantee access to enough quantity of water and good quality water for the European population. Hence, the EU environmental law and policy are mainly focused on avoiding and relieving water scarcity and drought situations. But the ideal purpose is to go through a more water-efficient and water-saving economy.

To achieve the goals, the EU has taken different measures, for example:

2012 → Blueprint to Safeguard Europe’s Water Resources: it was a strategy implemented by the Commission. It aimed to ensure good quality water by being more efficient in the accomplishment of the current EU water policy.

2018 → The commission presented the Proposal for a Directive of the European Parliament and the Council on the quality of water intended for human consumption, in answer to the Right2water EU movement. Which is a European citizens initiative launched to ensure that water remains a public service and a public good. It provoked the update of the current safety standards and enhanced access to safe drinking water. It also gave more transparency for the user regarding the quality and the supply of the water.

2019 → One million of the eight million species on the planet are at risk of being lost. Forests and oceans are being polluted and destroyed. The European Green Deal is a growth strategy in response to these challenges. It mainly sets standards for the quality of air and water.

2020 → The essential EU water quality standards of the revised drinking water directive regarding human consumption get established. With this, the Member States must monitor the quality of water regularly. They can include other requirements for their specific region as long as they are stricter. That is because the EU legislation is meant to be adapted to the member states’ national legislation. Also, they have to provide the users with information and report the drinking water quality every three years to the Commission.

The beginning of the Right2water EU initiative highlighted the need for a switch to a circular economy. In response to this, the Parliament launched different plans. They were focused on reusing agricultural irrigation water, reducing the use of plastic bottles, and increasing the quality of tap water.

The Blueprint to safeguard European waters integrated the review of the strategy for water scarcity and droughts and the analysis of the implementation of the Water Framework Directive.

After this, the Commission was annually presenting follow-up reports to evaluate the implementation of the different policies.

A lot of European countries are nowadays having water scarcity issues. Especially countries such as Spain, Portugal, Greece, Italy, and parts of France face high water stress and droughts. But also countries, where they have a lot of rain like Northern France, Germany, Belgium, the Netherlands, and Luxembourg, are now having droughts and water scarcity.

25% of the global population lives in countries facing extremely high water stress. Plus, the floods caused more than $1 trillion in losses globally since 1980. This is quite striking data to take into account.

What can we do?

Water scarcity in Europe could become a permanent problem if we don’t act now and find efficient solutions as soon as possible. Current measures and regulations appear to be insufficient to address such a major issue. We need more initiatives. For instance, we are already having some European innovative projects. Some of them are Blue Deal, which is a European project co-financed by the European Regional Development Fund and the Instrument for Pre-Accession Assistance Fund, for the capitalization of Blue Energy.

As an organization expert on the topic of sustainable water management, Shayp puts its knowledge and experience at the service of European and national policymakers. Observing daily water waste occurring in buildings, we use our expertise to advise and support the development of strict policies, regulations, and frameworks for water monitoring. We are strongly committed to contributing to the preservation of millions of litres of water and mitigation of water scarcity risks.

But, as individuals, what could we do to contribute to better water efficiency? We are all responsible for taking care of our planet so, let’s take action! At Shayp we aim to do our bit by helping you reduce your water consumption by over 22%. You can reduce your bills and save water! Contact us if you are interested to know more.

European Union Network for the Implementation and Enforcement of Environmental Law