<img height="1" width="1" style="display:none;" alt="" src="https://px.ads.linkedin.com/collect/?pid=949585&amp;fmt=gif">
previous
Back to Blog Artificial Intelligence and the future of Shayp
next

Artificial Intelligence and the future of Shayp

Artificial Intelligence and the future of Shayp 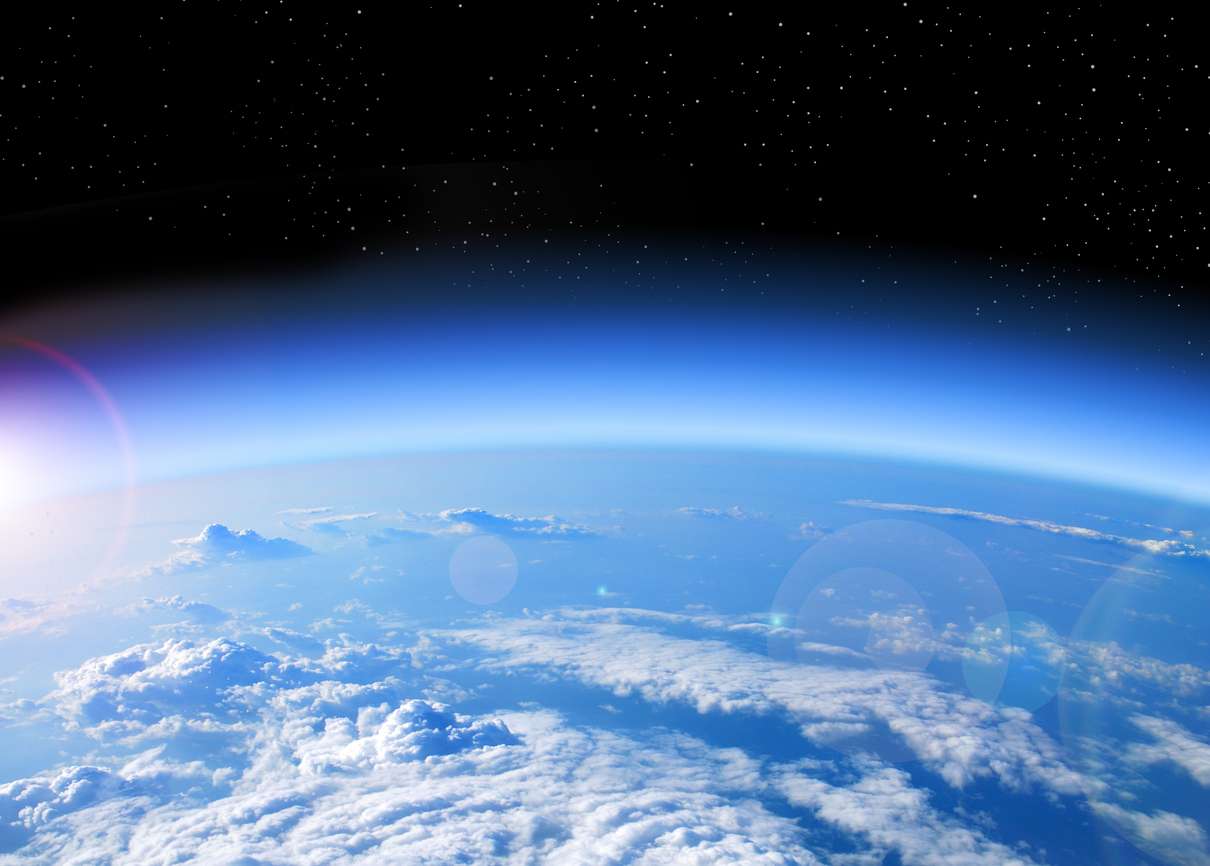 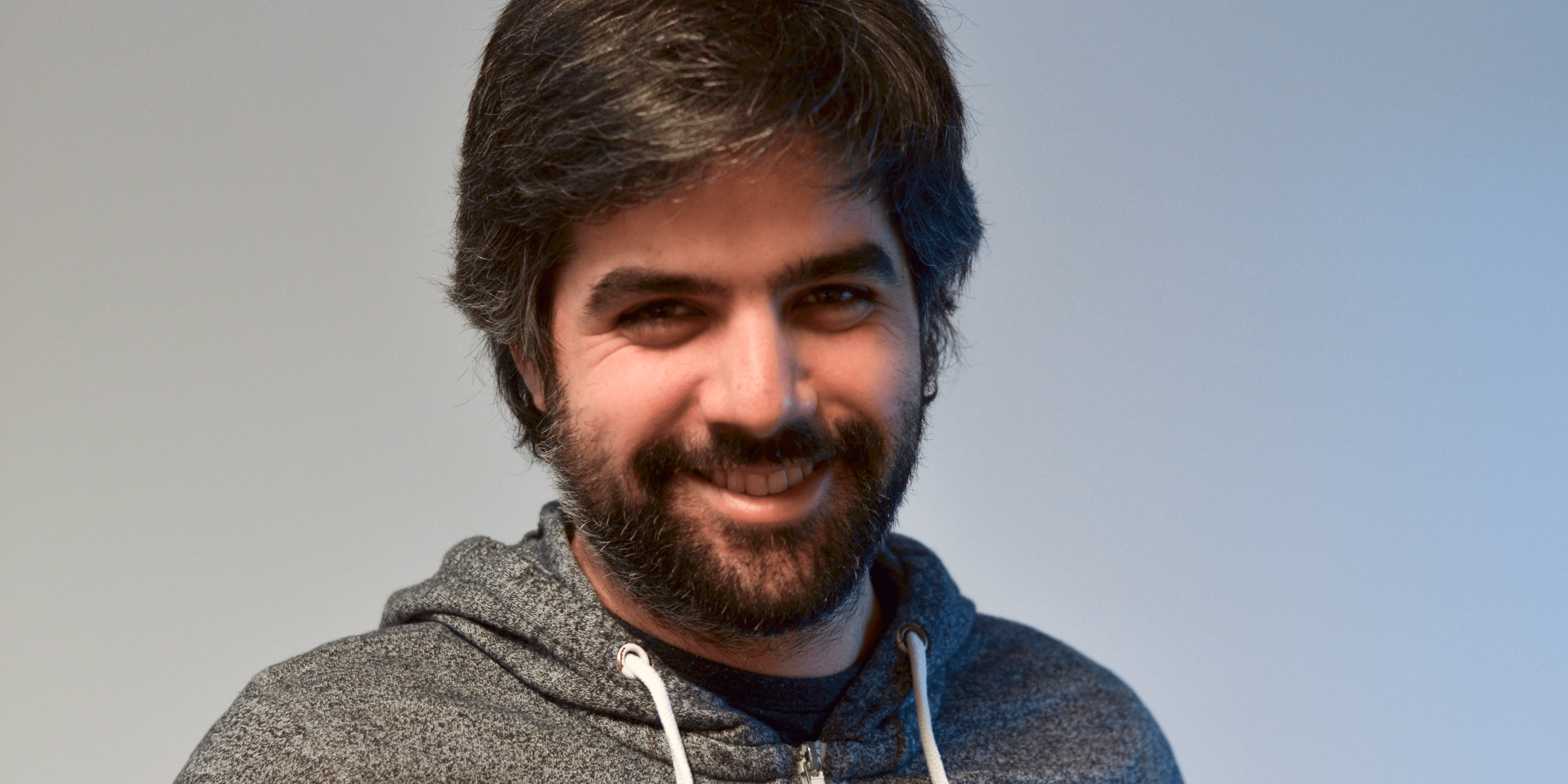 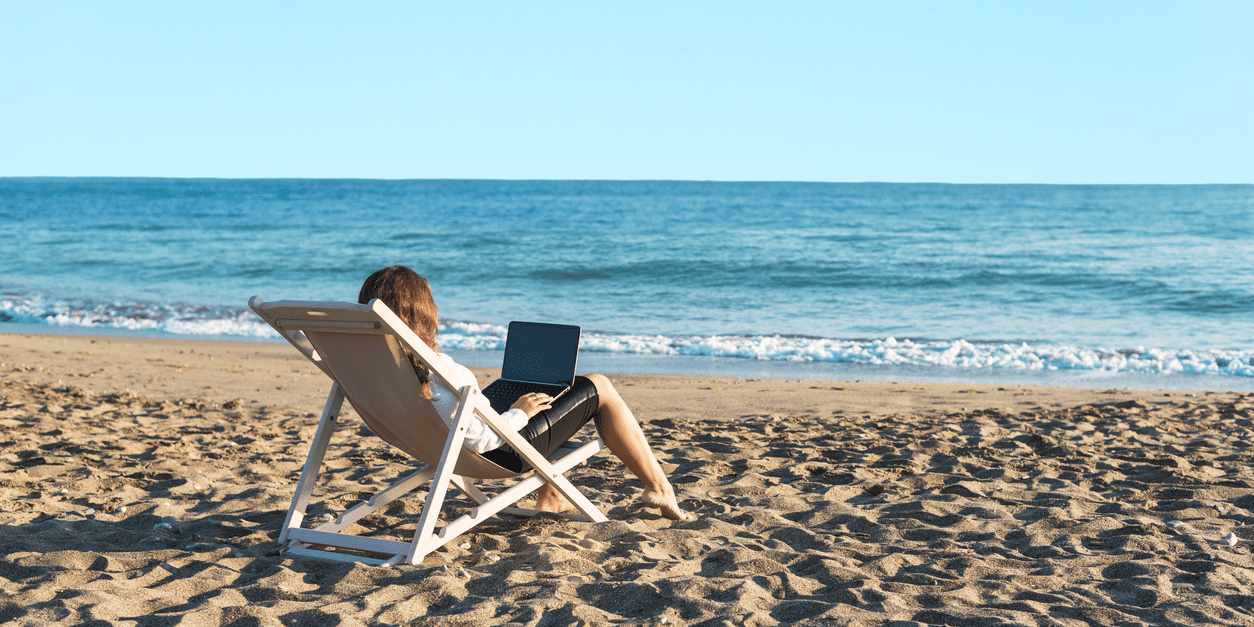 Following the European Week for Artificial Intelligence (AI), the mastermind behind data engineering at Shayp, Hernán Blanco, took the time to explain how Shayp makes use of AI techniques, and to share the existing and future features that are currently under development.

Scientific literature has provided a handful of definitions for what Artificial Intelligence is, though the concept of artificial intelligence still steers discussion and confusion. Is it legitimate for Shayp to talk about AI when referring to their smart solutions?

In order to clarify these concepts, Hernán differentiates between Machine Learning (ML) as “an extensive set of techniques that allow to analyse and yield data insights through automatized iterations of learning”, whereas AI is normally perceived as a more general concept, referring to “any system that is able to dynamically adapt its behaviour based on arbitrary input data”. “At the current stage”, he says, “Shayp is applying both approaches in order to produce accurate analyses, ultimately assisting our customers to improve their consumption efficiency and allowing for a fast reaction to different anomalies, including leakages”. This article provides an overview of some of the different analyses performed by ADFA, Shayp’s AI-powered solutions.

The very first leak detection algorithm was based on scientific research papers, which proposed an algorithm that, with just the input of the water consumption data, was able to “detect underlying flows that resembled constant leakage”, Hernán explains. However, this early algorithm had several points of improvement: detection delay on one hand, and false detections on the other.

“Shayp’s data analytics team has put a lot of effort into enhancing our leak detection algorithm. Progress involved pattern detection of consumption flows, which allowed for a drastic reduction of false positives on leak detection, which is almost insignificant now; and an adaptive algorithm based on historical consumption patterns that implied an enormous improvement in detection lag, representing an improvement of more than 80% of reduction with respect to the previous method.”. These improvements, together with many other features, are part of what Shayp has coined as Autonomous Dynamic Flow Analytics, ADFA.

At the moment, Shayp has already developed its own solution for early anomaly detection in consumption. Asked about its implementation, Hernán describes it: “The algorithm leverages the data about historical consumption patterns of each device, in order to find anomalous behaviour on consumption flows, and alerting as soon as possible, especially in cases of big amounts of water being wasted”. He asserts that “the aim is to warn the user about exceptional situations within a maximum range of one hour”. Here, AI principles are, once again, applied to this solution, taking advantage of the data collected to adapt and provide better results. The early anomaly detection algorithm is already in use, and its full deployment is planned for the near future.

Finding the origin of the leak

Shayp wants to make the most of the data collected, to present our users with the most insightful information that can be extracted from it. In this sense, it is Shayp’s ambition to be able to accurately explain the cause of a leak that was detected.

Hernán exposes the process of the work done in that direction: “Through the analysis of leak events and their patterns, we aim to match each leak event with its most likely cause. In order to produce such analysis, different machine learning approaches are being investigated and tried out”. Asked about the status, he replies: “We are making important progress on this flank, with a prototype of this solution already implemented; the collection of user feedback data on leak detection is also a related challenge, and the whole team is working on it”.

When it comes to water consumption analysis, there are many use cases that, in one way or another, involve what Shayp’s analytics team calls “appliance pattern disaggregation”. “For different reasons, including reporting usage to users, cleaning consumption data from superfluous patterns, or linking appliances to leak causes, the detection of appliance patterns is another line of research where our team makes big efforts”, Hernán assures. “Among the patterns that are currently detected – using techniques like neural networks or clustering – are tank fillings and water softener regenerations”.

On top of all the novelties already developed by Shayp, some of which were exposed in the previous paragraphs, the company is engaged in several project partnerships with Sirris and imec, two world-leading R&D institutions focused on industry-applied research. A distributed edge computing solution, introducing AI right into Shayp’s POLY4 hardware, is one of many goals pursued in the scope of these projects.