<img height="1" width="1" style="display:none;" alt="" src="https://px.ads.linkedin.com/collect/?pid=949585&amp;fmt=gif">
previous
Back to Blog IPCC report: Water shortages identified as one of the main risks linked to climate change
next

IPCC report: Water shortages identified as one of the main risks linked to climate change

IPCC report: Water shortages identified as one of the main risks linked to climate change 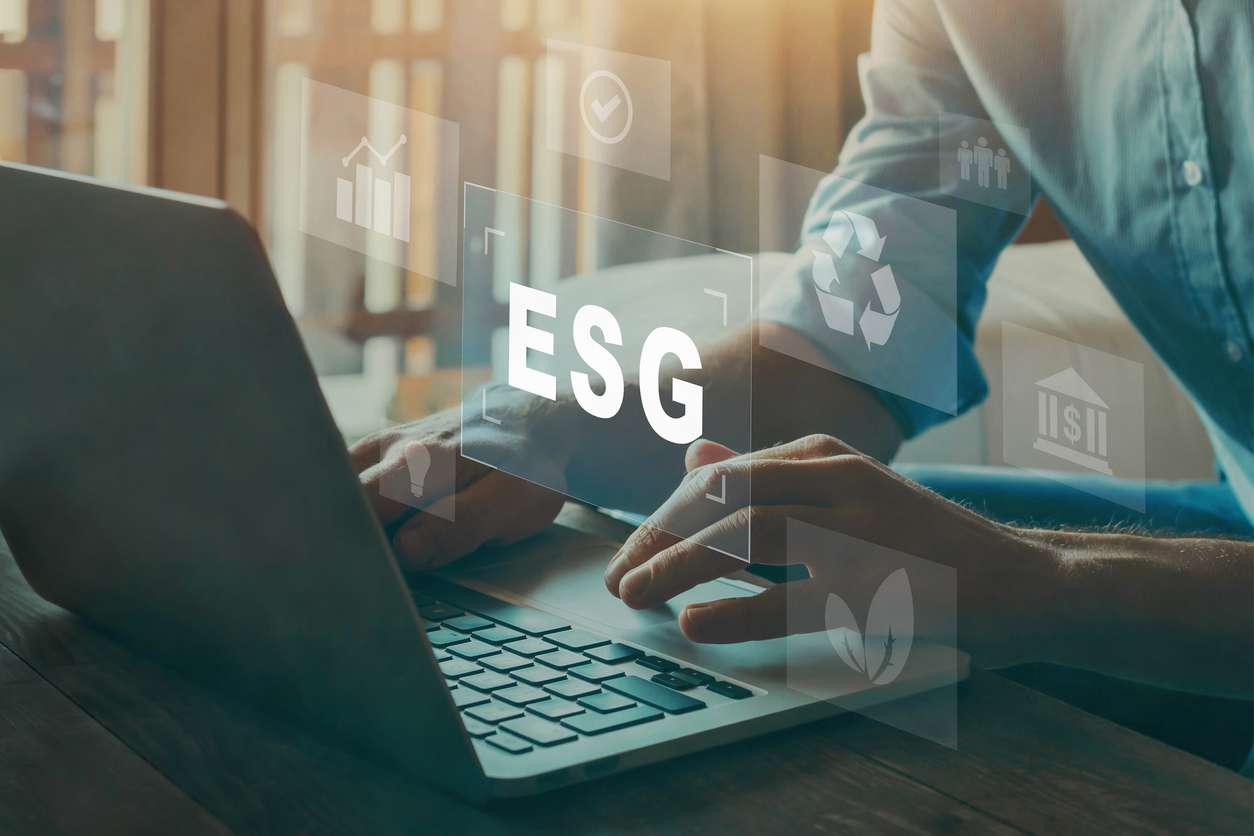 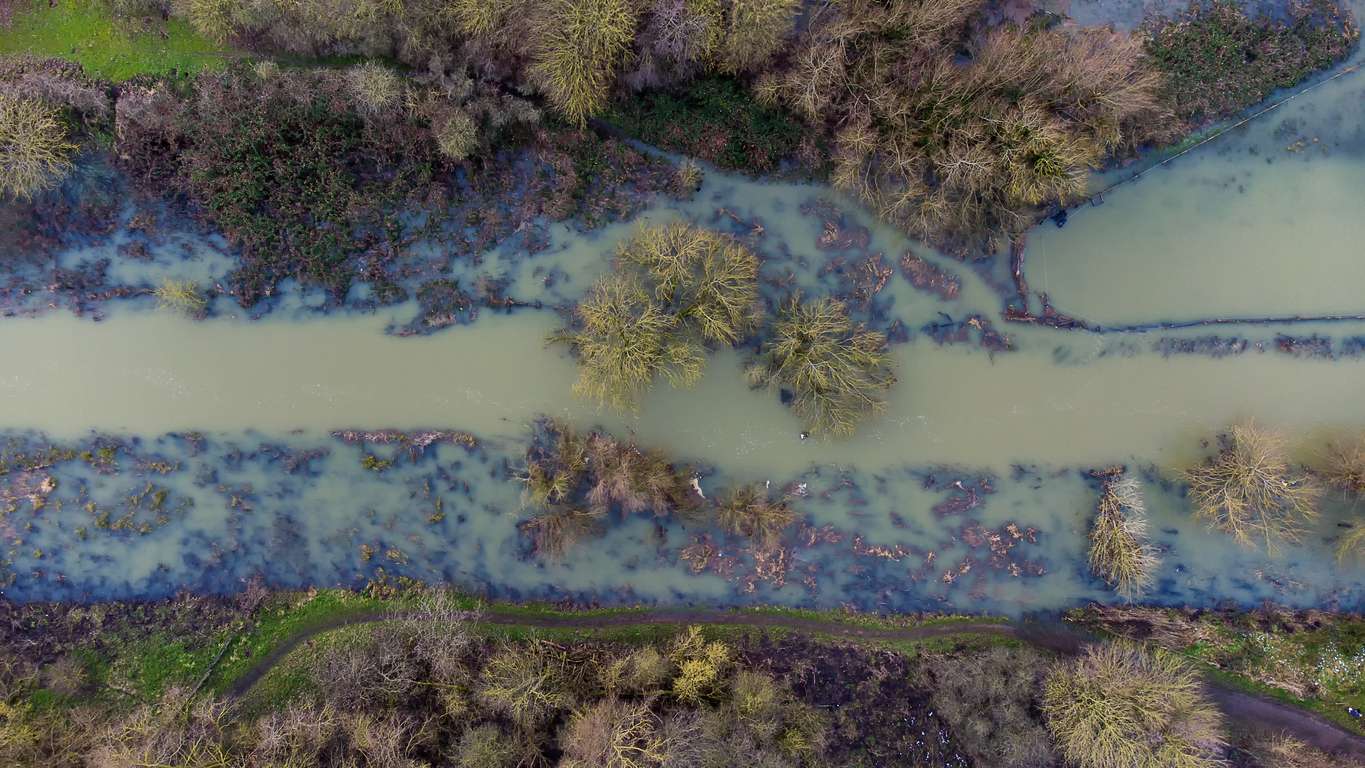 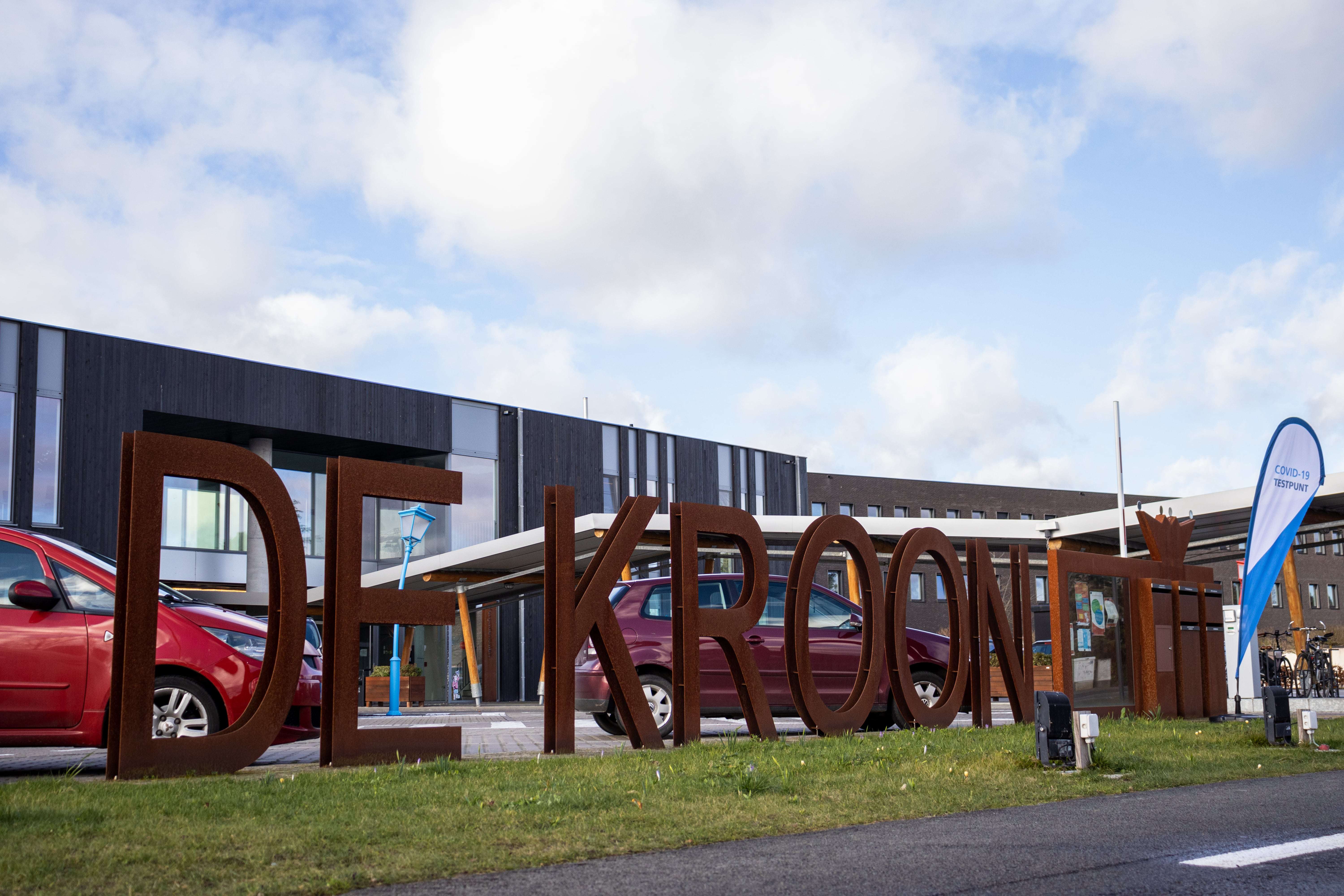 The new IPCC report published this Monday, February 28, written by 270 scientists based on the analysis of 34,000 studies, is much more alarming than the previous one from 2014. This report, which focuses mainly on issues related to impact, adaptation and vulnerability, also highlights the effects of climate change on the creation of major water shortages. Yet water is a scarce resource, even though it flows freely through our pipes. Our mission therefore seems even more relevant to the challenges outlined in this disturbing report. That is why we have dissected its contents and focused on the growing risk of water shortages in Europe.

While it proves to be a major warning to governments, it is likely to be limited in scope as eyes are focused on the war raging in Ukraine. The irony is that this assessment is the first set of reports including Ukrainian scientists as lead authors. Indeed, even if Ukrainian researchers had to put their work on hold and could not participate in the approval session of the IPCC, they estimated that the best thing the IPCC could do was to publish their work.

Last August, the first installment of the report highlighted the scale of the effect that humans were having on the climate system. This new report recognizes the interdependence of climate, ecosystems and biodiversity with human societies and integrates a stronger interdisciplinarity of natural, ecological, social and economic sciences than previous reports. The assessment of climate change impacts and risks as well as adaptation is set against concurrently unfolding non-climatic global trends e.g., biodiversity loss, overall unsustainable consumption of natural resources, land and ecosystem degradation, rapid urbanisation, human demographic shifts, social and economic inequalities and a pandemic.

Some disturbing conclusions are drawn from this report: the capacity of the oceans and land to sink carbon appears to be weakening, which would mean that the same level of greenhouse gas emissions will lead to even greater temperature increases than those observed to date.

One of the results of this report is the prediction that global warming will further intensify problems in the global water cycle, its variability, precipitation, and wet and dry events. This implies a danger for regions where agriculture relies on predictable rainfall patterns. The report also warns that heavy rains could become more intense and frequent, droughts will increase in some regions, fires will become more common, and the oceans will warm and become more acidic.

The findings were an “atlas of human suffering and a damning indictment of failed climate leadership,” said UN secretary-general António Guterres. “I have seen many scientific reports in my time, but nothing like this.”

Water scarcity is influenced by climate change as it contributes to more frequent and intense droughts, floods and extreme precipitation, accelerated melting of glaciers, faster depletion of groundwater and deterioration of water quality. All these water-related risks of climate change will have negative consequences on agriculture, energy production, water infrastructure, but also on economic productivity or human health and more generally on human well-being.

Water is central to our adaptation to climate change. Without water, our societies, economies and governments cannot thrive. Indeed, most of the strategies put in place to combat climate change depend on water.

Decade of action: what needs to be done

The IPCC also propose a set of actions to react against climate change, when focusing on the key risk identified for the European continent the IPCC proposes the following points:

To act against water scarcity and improve water efficiency we propose at Shayp an innovative solution to avoid water losses in buildings. We use machine learning and real-time data to report when water is unnecessarily wasted due to leakages or system discrepancies in buildings. Become more sustainable and maintenance efficient thanks to real-time water flow analytics.

The Intergovernmental Panel on Climate Change (IPCC) is the leading authority in terms of global warming. The panel was established in 1988 as part of the United Nations Environment Program (UNEP) and World Meteorological Organization (WMO) to inform policymakers on climate change to take action. Nowadays, 195 countries are members and contribute to the IPCC work.

Read the full report.
Read the report at the intention to policy makers.
Read the technical summary.