<img height="1" width="1" style="display:none;" alt="" src="https://px.ads.linkedin.com/collect/?pid=949585&amp;fmt=gif">
previous
Back to Blog Water shortage, even under the rain; the consequences of global warming in Belgium
next

Water shortage, even under the rain; the consequences of global warming in Belgium

Water shortage, even under the rain; the consequences of global warming in Belgium 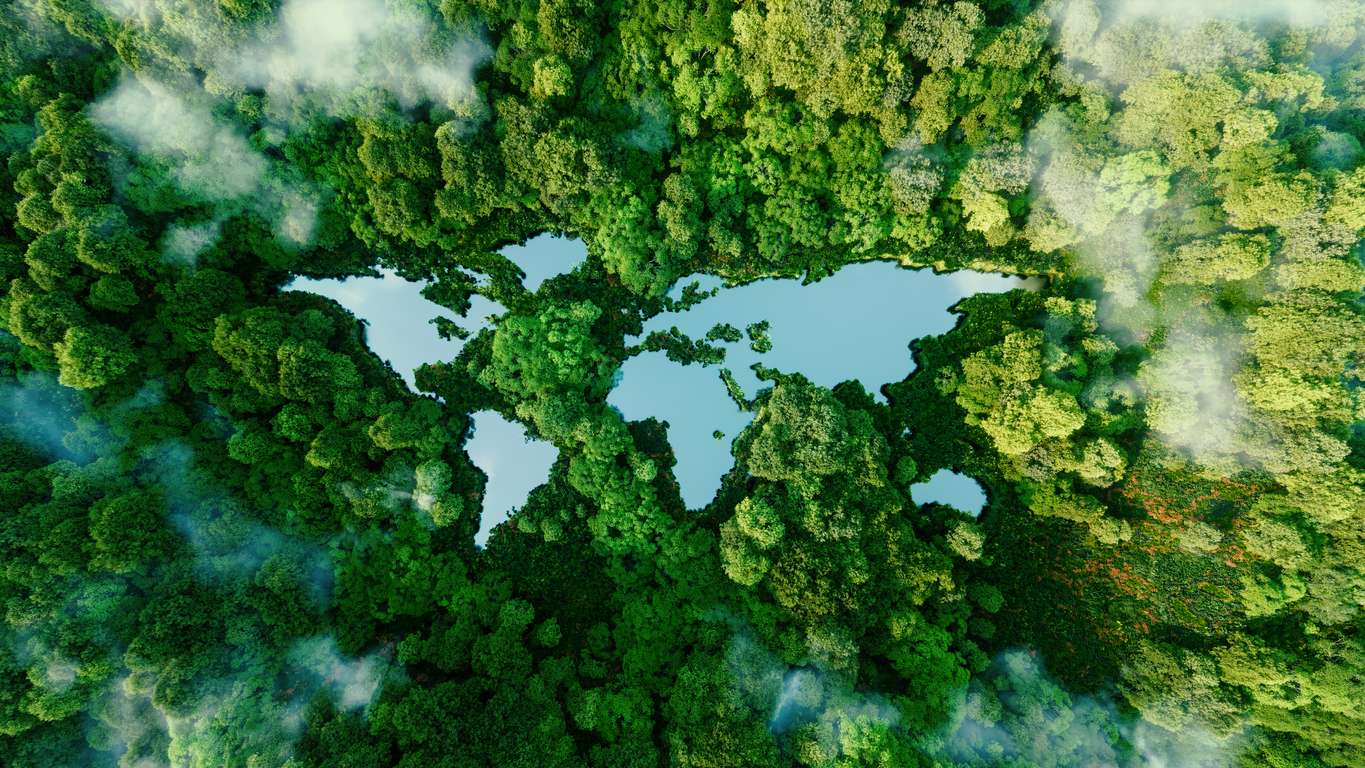 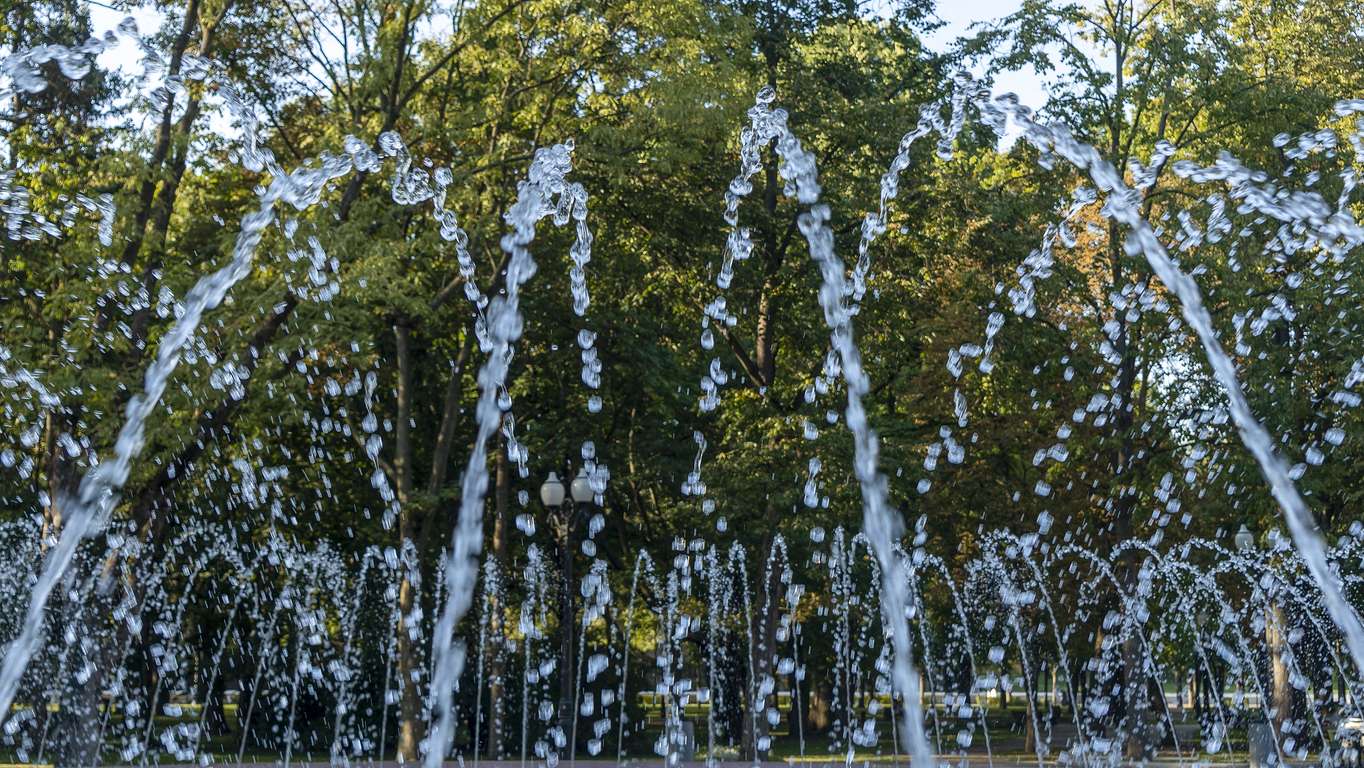 This week, World Day against Climate Change went quite unnoticed as it is still quite little known. World Climate Day is an initiative of diverse associations in France and Belgium. It was the opportunity to recall the very real threat of global warming and the need to act to limit its effects. Although Belgium is perceived as a rainy country, the region will not be spared the consequences of global warming.

Although the public space feels saturated with alarmist announcements, it is necessary to become aware of our impact on the climate.
What changes today compared to the usual climatic alternations is the increase in the power of action of man throughout the last century. The human influence on the climate is scientifically undeniable, manifested by a rapid and large-scale change visible on extreme climatic phenomena.

Climate change puts our most precious resource at risk: water.
According to the Belgian climate website, climate change will have the following effects:

The severity and frequency of droughts seem to have increased in some parts of Europe, particularly in Southern Europe.

A map published by the World Resources Institute (WRI) in 2019 classifies Belgium as being at risk of water stress. Placing itself in the 23rd place of the most at-risk countries in the global ranking and fourth amongst the European ranking, ahead of Spain, Italy or Greece. Flanders is even classified as being at “extreme risk of water shortage“, the only region in Western Europe.

These surprising results can be explained by the small volume of water available in the Belgian water reserves. In contrast to the rest of the European continent, Belgium depends mainly on rainfall and consumes 25% of its renewable water resources each year. The lack of natural reserves combined with the decrease in precipitation to global warming place Belgium in a situation of risk.

This is also reflected in the planned 15% increase in water rates for 2022. Brugel, independent water regulator, and Vivaqua, water provider, had been working since 2018 on objectifying Vivaqua’s costs in order to offer prices reflecting the true cost of water, and of the services Vivaqua provides in the Brussels region.

The number of droughts will only increase in the coming years, but it is not too late to implement measures in anticipation. In order to curb the effects of global warming, we need to take a technological and/or societal revolution. The current measures and regulations no longer seem sufficient in the climate emergency we are facing.