previous
Back to Blog New Blue Gold: how to Reduce Water Scarcity?
next 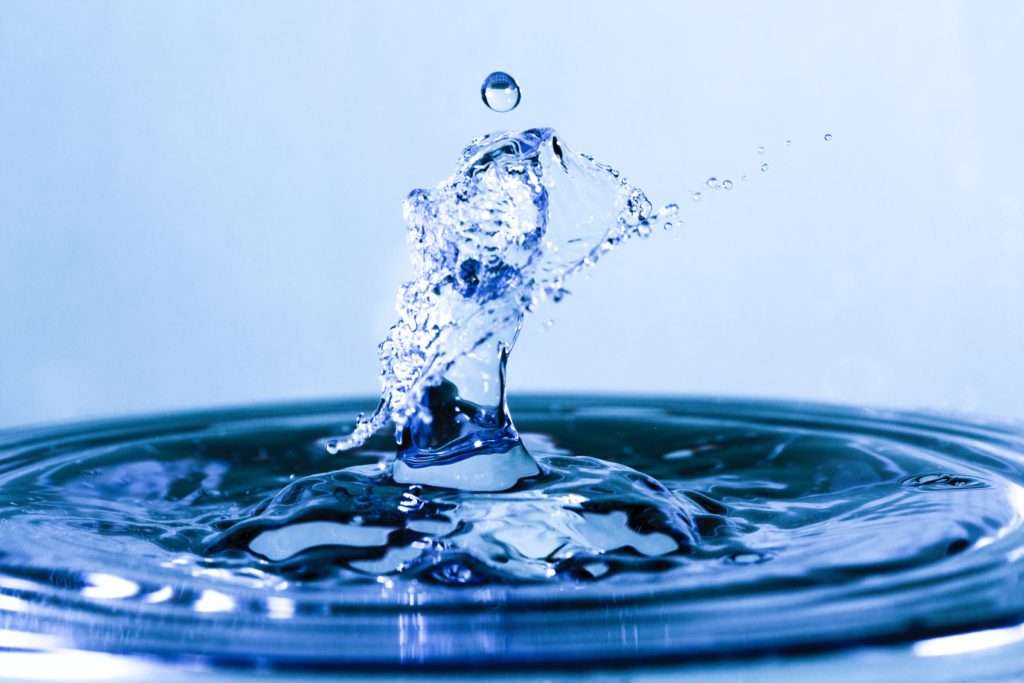 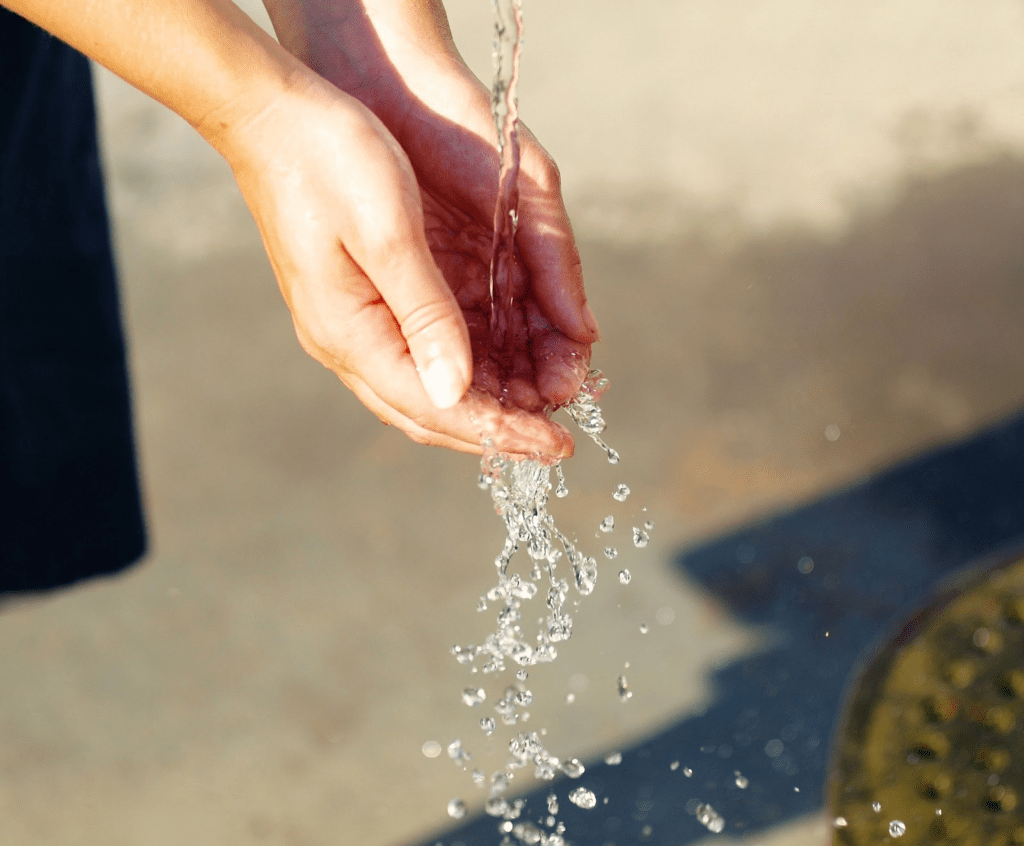 Water is an indispensable and irreplaceable resource to all beings. But it is now referred to as blue gold, as its scarcity increases. On 28 July 2010, the United Nations General Assembly reaffirmed this by recognizing through Resolution 64/292 “the right to safe and clean drinking water and sanitation as a human right that is essential for the full enjoyment of life and all human rights”.

Water scarcity and lack of clean drinking water are an everyday reality in the poorest regions of the planet but in western countries, water is readily available to all and is thus treated as an infinite resource. A French individual uses around 150 liters of water a day while many people living in African countries have access to less than 20 liters of water a day. Nevertheless, many industrialized countries experience or will experience water stress due to population increase, intensified agricultural production, climate change, and pollution, among others.

Belgium for instance has been experiencing droughts due to climate change and population density. The Food and Agriculture Organization estimates that 1.5 billion people are currently suffering severe water scarcity. The UN predicts this number to rise to 5 billion in 2050.

The same way petroleum is referred to as “black gold”, water is being referred to as “blue gold“, as its scarcity grows. One of the only venture capitalists who bet against the housing bubble in 2009, Michael Burry, was also among the first to understand its value on financial markets and invest in water. “Fresh, clean water cannot be taken for granted. And it is not — water is political and litigious”, he says, rightfully so, as water-related conflicts increase.

What are the causes and effects of water scarcity?

This question is not easily answered since the water crisis results from a combination of interconnected issues. The effects of water scarcity are also numerous which adds to the complexity of the problem. 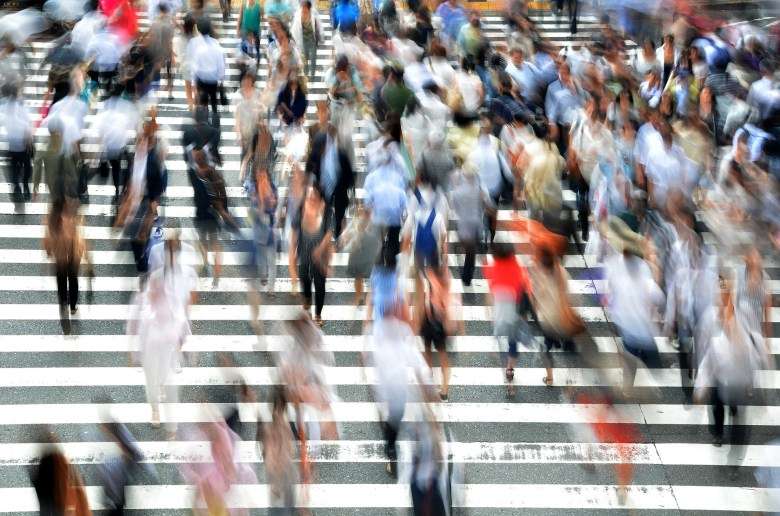 Overpopulation occurs when a population’s growth exceeds its resources. Presently at 7.9 billion according to the United Nations estimations, the world population is projected to reach 9.9 billion by 2050. As the population grows, water availability will diminish, agricultural production will have to be more intense (70% of freshwater is allocated to agriculture), which will lead to global food shortages. Although agriculture is the greatest water-consuming industry, it is not the only one and the upcoming industrialization of poor countries will heighten water demand. And while farming can be made more sustainable, saving distributed water is a top priority since there is no compromising on food supply.

Nonetheless, reductions in water use in agriculture also occur. For example, during the 2015–2018 drought, the Western Cape had to reduce its water use by 60%. Farmers had to prioritize high-yield crops and grow crops that require a minimal amount of water, to reduce the impact of the lack of variety in crops.

California too is at risk of running out of water for agriculture. The situation is even more worrying as the state produces two-thirds of the nation’s fruits and nuts and more than one-third of its vegetables, using up 80% of the state’s water resources. To meet the ever-growing water demand, farmers have been drilling deeper and deeper to access groundwater. As a result, the aquifers have not been able to recharge. Like South African farmers, they must favor the most cost-effective crops. Small farmers suffer most from the Californian water crisis, for now. 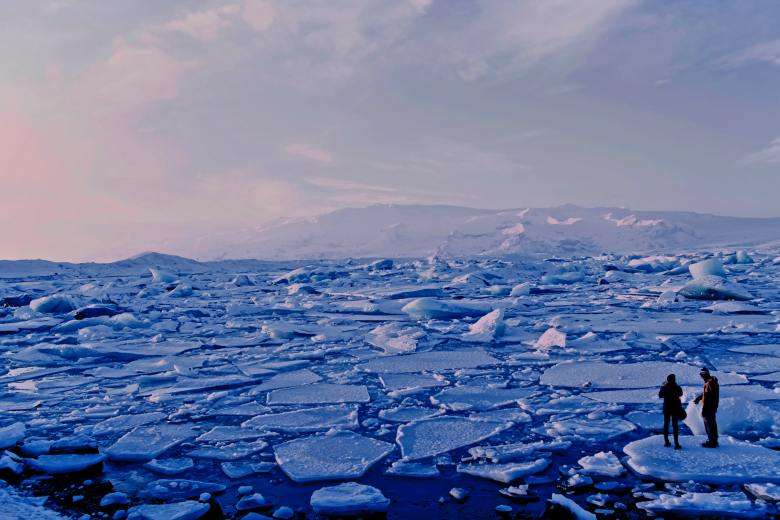 Climate change compounds the problem of water availability as it modifies the natural cycle of water. For example, a warmer climate enables more water to evaporate from both the ground and the oceans, allowing the atmosphere to retain more water. This can increase precipitation, leading to more flooding. In addition to property damage and displacement of the population, floods can wash pollutants into the water, creating public health issues and the destruction of natural ecosystems. Nevertheless, floods can be beneficial when it carries alluvium, a deposit that makes the land very fertile. As temperature rises, sea level worldwide increases which can drive saltwater into freshwater, reducing water resources.

Water pollution occurs when lakes, rivers, reservoirs, seas, and oceans are contaminated by water pollutants such as sewage, wastewater, plastics, nitrogen, … to the point where water is toxic for humans or the environment. That water cannot be consumed without the risk of diseases like cholera.

To be suitable for consumption, water must be treated. The treatment depends on the source of the water. Surface water requires more treatment than groundwater, as it is filtered through the soil. Once used, water becomes sewage that is sent to a treatment plant to be sanitized before being released into the environment.

In farming, the water used for irrigation comes from river basins, lakes, and aquifers, while crop production requires rainwater. For wastewater to be reused in agriculture, it can undergo different types of treatments ranging from filtration and aeration to disinfection and desalination.

The water industry also contributes to greenhouse gas emissions. These emissions are associated mainly with the energy used to pump and transport water, as well as the energy required for sewage treatment.

How to reduce water scarcity?

In the face of a worldwide water crisis, the solution to water scarcity is only better management, which can allow us to become more resilient. Several countries facing water scarcity have already acted. Israel for instance treats 91% of its wastewater and allocates 71% of that water to crop irrigation. Israel also desalinates brackish water and seawater to increase water availability and quality. By showing water’s true value to its citizens, the country’s government improved water conservation. The country saves more water if its citizens are educated on the true value of water.

During its 2018 drought, South Africa adopted severe rules to reduce water consumption: limiting flushing to once a day, showering in buckets to catch and reuse that water, limiting water use to 50 liters a day per household. Once the worst was over, the country implemented long-term solutions including water meters replacement, better irrigation practices, and improved leak detection.

South Korea has installed rainwater collection systems. The water collected is stored and allocated to household appliances, irrigation, and industrial buildings, cutting the demand for freshwater.

As it is with energy, the best resource management is the one where we cut down on the actual need for the use of the resource. Finding alternatives to distributed water is, of course, important but cutting down on water usage is key. After working with hundreds of organizations, Shayp has led the way to improving water efficiency in buildings by first controlling water loss in buildings in the most simplistic way possible, leading to a 22% reduction on average. Other solutions investigate minimizing the water flows in faucets, toilets, or appliances which is also an important step towards water efficiency.

If you would like to evaluate the impact of your real estate assets, reduce water usage and improve the environmental impact of your organizations, feel free to contact the experts at Shayp.

Summary Progress Update 2021: SDG 6 — water and sanitation for all