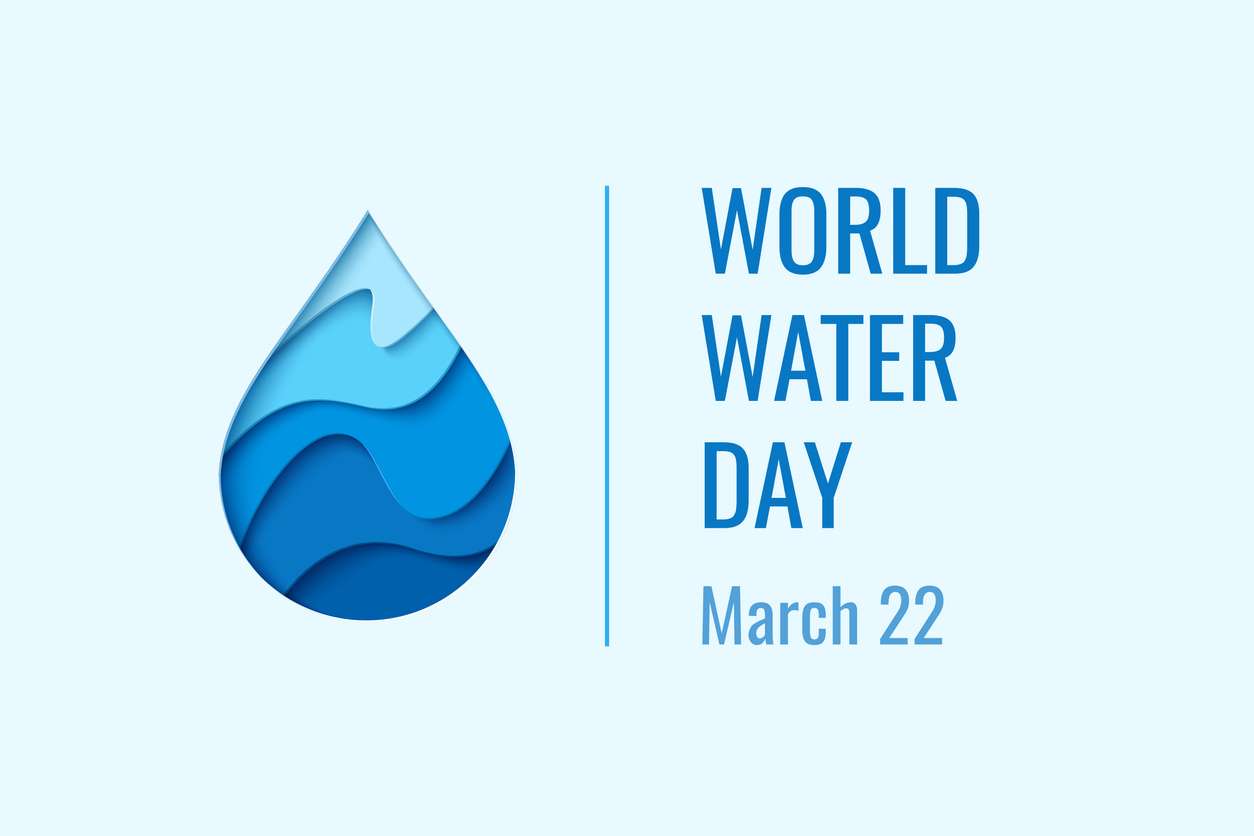 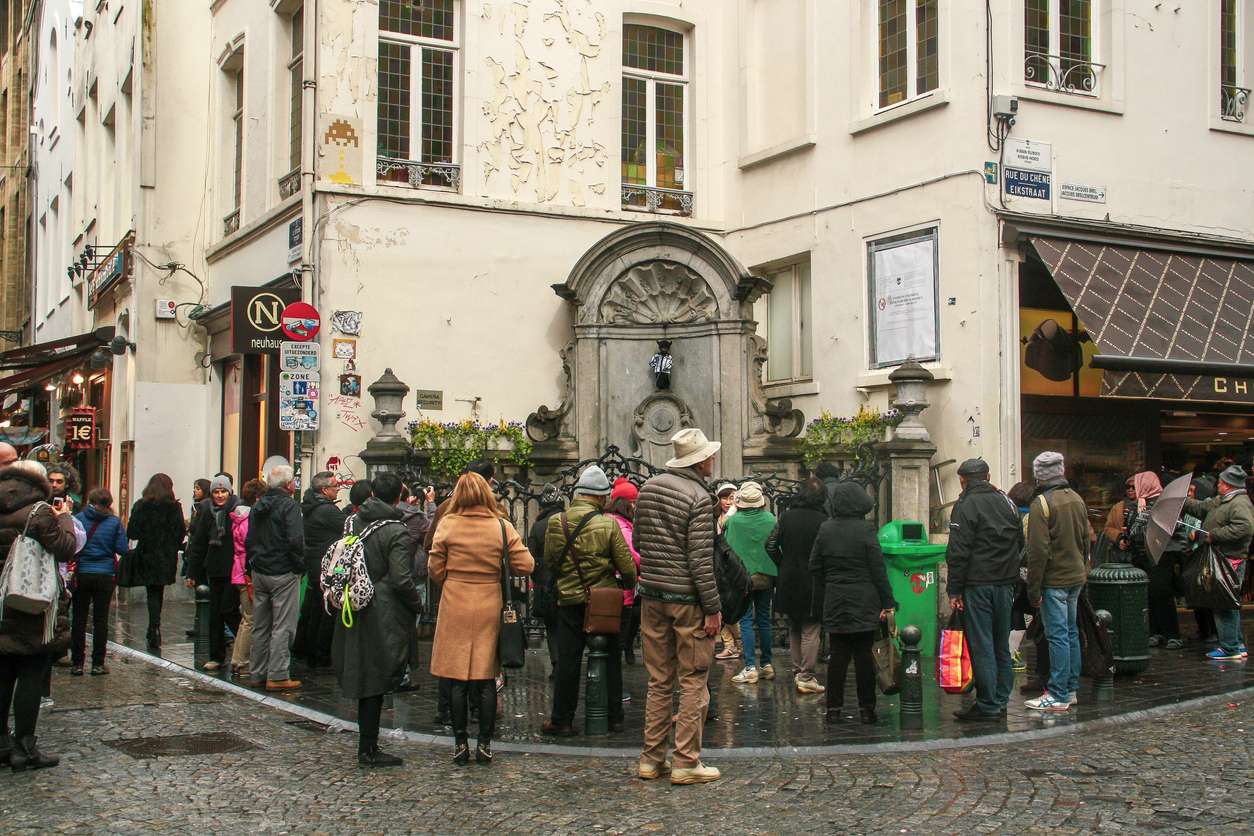 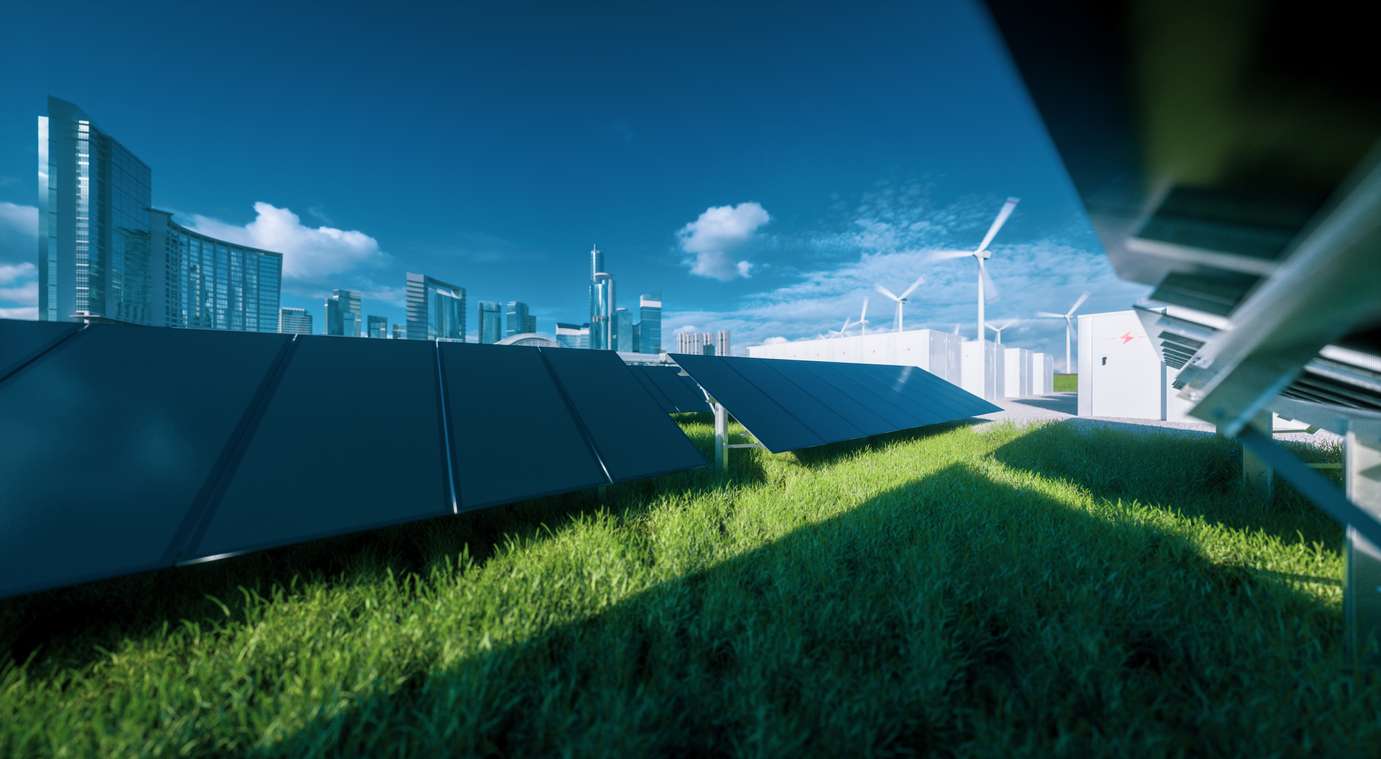 On the occasion of World Water Day 2022, we talked to the head plumber of the city of Brussels, Gaetano Morreale, just under the symbol of the city, the Maneken-Pis! An occasion to come back to the infantry of the project of Shayp and to our most famous anecdote.

We have all heard of the many legends told about the iconic statue of Manneken-Pis. From the young boy saving the king’s castle from burning down with his urine, to him urinating on the troops of the Berthouts in 1142, which led to their defeat at the battle. For many years, the Manneken-Pis has been depicted as a symbol of bravery, luck and folklore in Belgian history, but is there more to it?

What most people don’t know is that during the Middle Ages, there were several tanners on the Rue de l’Étuv in Brussels. Allowing children to urinate on leather was quite common back then, since the ammonia constituent in urine helped in making the leather more agile.

“Ammonia in water acts as acaustic but weak base. Its high pH breaks down organic material, making urine the perfect substance for ancients to use in softening and tanning animal hides. Soaking animal skins in urine also made it easier for leather workers to remove hair and bits of flesh from the skin” - Smithsonian Magazine

The Mannekin-Pis was built as an homage to the tanners, as urine was valuable, and expensive. But wait, there is more... A Mannekin-Twist.

Did you know that since 2018, the statue’s water consumption is monitored in real-time?

The solution that identified the leak in the Manneken-Pis

When Gaetano Morreale started working as the Head Plumber for the city of Brussels, the city had just installed sensors in the pipes of public facilities and buildings. He soon discovered an abnormal consumption in the little man's fountain, supposed to function in a closed circuit. The Head of Plumbers explains that the notorious fountain was functioning as an open circuit and continuously leaking since its construction. The water billed to the city of Brussels was going down the drain. “Instead of having a closed-circuit like any fountain, the [Manneken Pis] consumed 55L/hour”, said Alexandre McCormack, founder of Shayp. “The craziest part is that the water loss of the iconic statue was only a fraction of all the water that was actually being spilled in all the city of Brussels.”

In total, more than 1 cubic litres of water were wasted every day by the famous fountain. Thanks to Shayp, Gaetano and his team could go down to the canalisation of the fountain and fix the problem, making sure that the little boy would pee the rain water and not waste anymore the water of the city.

Shayp created a device that monitors water consumption of any building, allowing it to detect any water leakages.This spring more than 30 other fountains in Brussels will be equipped with the technology of Shayp. So far with the detection of over 15 000 leaks we saved 1.5 billion litres of water.